February figures show impacts of coronavirus on tourism in Vietnam

The country welcomed 3.83 million foreign tourists against a record 18 million in 2019, according to data from the General Statistics Office. The government set a target of 20 million at the start of the year.

Vietnam has struggled with two waves of Covid-19, the first at the end of January and the second at the end of July, which weighed heavily on its tourism.

The government has closed national borders and canceled all international flights since March 25, with only Vietnamese returnees, foreign experts and highly skilled workers allowed entry under strict conditions.

Historic flooding in the central region has also hampered tourism. Between early October and mid-November, the region and parts of the central highlands were hit by a succession of storms that brought torrential rains and caused severe flooding and landslides.

Thanks to its strict quarantine and contact tracing measures, Vietnam has been hailed around the world for containing Covid-19 outbreaks, keeping the tally at 1,441 and deaths at 35 in a country of 96 million. Many economic powers such as the United States, Japan, China and the United Kingdom were struggling to contain them.

Next Tourism in Vietnam again struck down as Covid-19 resurfaces

2019 a year of new heights for Vietnamese tourism 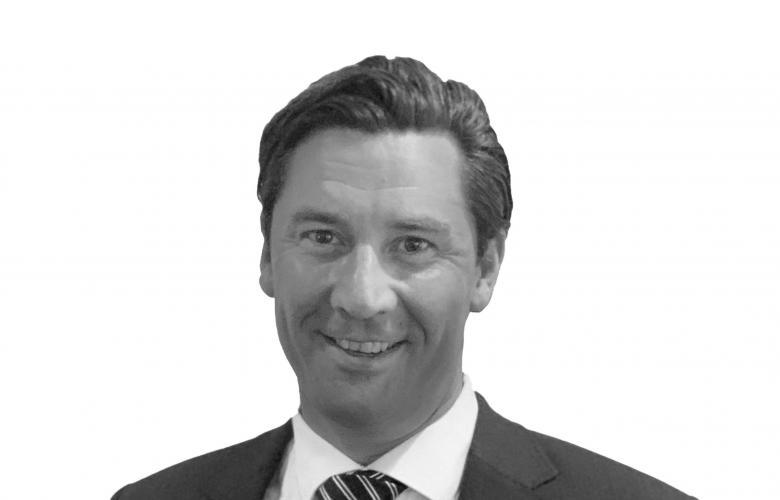 There is no place like home! The new mantra of the Australian traveler