Groundbreaking ceremony for the renovation of the Urbana city center hotel

Erik Billgren is appointed General Manager of Anantara Mui Ne Resort in Vietnam. A new member of the Anantara team, Erik brings with him over a decade of experience in hospitality and property management of award-winning hotels, resorts and luxury residences in Vietnam.

He started his career in 2005 as International Management Trainee – Assistant Food & Beverage Manager for Life Heritage Resort and Swiss-Belhotel Golden Sands Resort in Hoi An, Vietnam. Between 2006 and 2010, he was promoted to Food & Beverage Manager, then Assistant Resort Manager, and finally General Manager of Life Heritage Resort, Hoi An, which is now known as Anantara Hoi An Resort.

Remaining in Vietnam, in 2012 he joined The Ocean Resort, VinaCapital, Da Nang, as General Manager / Property Manager. Between 2010 and 2020, he was also the owner / manager of the Waterfront Restaurant & Bar in Da Nang, one of the top three restaurants in the city. Prior to joining Anantara, Erik worked as a Hotel Manager, New World Hoiana Hotel & Residences, Hoi An.

November 4, 2021 – João Corte-Real joins the team in Sri Lanka as the Managing Director of the cluster overseeing Anantara Kalutara Resort and its neighboring and sister property Avani Kalutara Resort. A seasoned hotelier, João began his hospitality career in 1996 with ENATUR – Pousadas de Portugal, a public company for small luxury hotels, traditional or historic, and has since held managerial positions with Lisboa Regency Chiado Hotel and Tróia Resort in Portugal, as well as the Hotel Timor in Dili, the capital of East Timor. 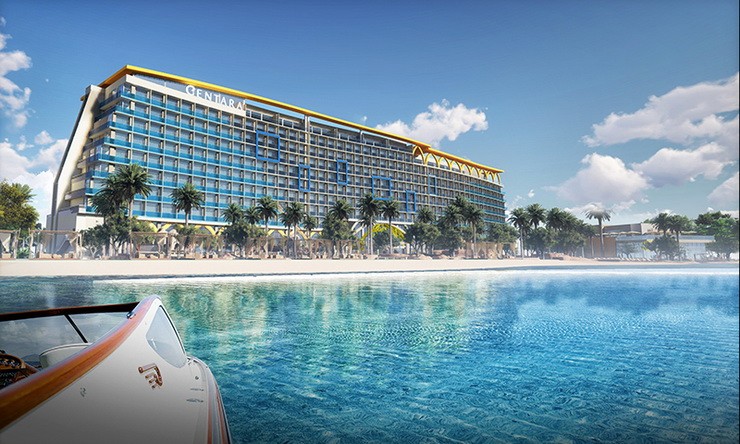