2TK, the migratory bird from Canada that fell in love with the Uruguayan seaside resort

Thich Nhat Hanh, the revered Zen Buddhist monk who helped spread the practice of mindfulness in the West and socially engaged Buddhism in the East, has died. He was 95 years old.

The death was confirmed by a monk from Tu Hieu Pagoda in Hue, Vietnam, who said Nhat Hanh, known as Thay to his followers, died at midnight on Saturday. The monk declined to be named because he is not authorized to speak to the media.

A post on Nhat Hanh’s verified Twitter page attributed to Plum Village Committed Buddhism International Community also confirmed the news, saying, “We invite our beloved global spiritual family to take a few moments to be still, to return to our conscious breathing, as we carry Thay together in our hearts.”

Born as Nguyen Xuan Bao in 1926 in Hue and ordained at the age of 16, Nhat Hanh distilled Buddhist teachings on compassion and suffering into easy-to-grasp advice throughout a life dedicated to working for peace. In 1961 he traveled to the United States to study, for a time teaching comparative religion at Princeton and Columbia universities.

For most of the rest of his life, he lived in exile at Plum Village, a retreat center he founded in southern France.

There and at conferences and retreats around the world, he presented Zen Buddhism, in its essence, as peace through compassionate listening. Still and unwavering in his brown robes, he exuded an air of watchful and amused calm, sometimes sharing a stage with the somewhat livelier Tibetan Buddhist leader, the Dalai Lama.

“The peace we seek cannot be our personal possession. We must find an inner peace that allows us to be one with those who are suffering and to do something to help our brothers and sisters, that is, ourselves,” Nhat Hanh wrote in the one of his dozens of books. , “The sun my heart.”

Surviving a stroke in 2014 that left him unable to speak, he returned to Vietnam in October 2018, spending his final years at Tu Hieu Pagoda, the monastery where he had been ordained nearly 80 years earlier.

Nhat Hanh immersed himself in anti-war activism after returning to his native country in 1964 as the Vietnam War escalated. There he founded the Order of Interbeing, which espouses “engaged Buddhism” dedicated to nonviolence, mindfulness, and social service.

In 1966, he met American civil rights leader Martin Luther King Jr. in what was a remarkable encounter for the two. Nhat Hanh told King he was a “Bodhisattva”, or enlightened being, for his efforts to promote social justice.

The monk’s efforts to promote reconciliation between the US-backed South and communist North Vietnam so impressed King that a year later he nominated Nhat Hanh for the Nobel Peace Prize.

In his exchanges with King, Nhat Hanh explained one of the few controversies in his long life as a peace advocate – over the self-immolations of some Vietnamese monks and nuns to protest the war.

“I said it was not suicide, because in a difficult situation like Vietnam, making your voice heard is difficult. So sometimes we have to burn ourselves alive for our voice to be heard, so it’s an act of compassion that you do this, an act of love and not desperation,” he said in an interview with American talk show host Oprah Winfrey. . “Jesus Christ died in the same spirit.

Sulak Sivaraksa, a Thai scholar who embraced Nhat Hanh’s idea of ​​socially engaged Buddhism, said the Zen master had “suffered more than most monks and was more involved in social justice”.

“In Vietnam in the 1950s and 1960s, he was very exposed to young people, and his society was in turmoil, in crisis. He was really in a difficult position, between the devil and the big blue – the communists on one side, the CIA on the other. In such a situation, he was very honest – as an activist, as a contemplative monk, as a poet and as a clear writer,” Sivaraksa said.

According to Nhat Hanh, “Buddhism means being awake — aware of what is going on in your body, feelings, mind, and in the world. If you are awake, you can’t help but act with compassion to help alleviate the suffering you see around you. Thus, Buddhism must be engaged in the world. If he is not engaged, it is not Buddhism.

Both North and South Vietnam banned Nhat Hanh from returning home after he went abroad in 1966 to campaign against the war, leaving him, he said, “like a bee without a hive”.

He was only allowed to return to the country in 2005, when the Communist-led government welcomed him on the first of several visits. Nhat Hanh remained based in the south of France.

The dramatic comeback seemed to signal a loosening of controls on religion. Supporters of Nhat Hanh were invited by the abbot of Bat Nha to settle in his mountain monastery, where they remained for several years until relations with the authorities began to deteriorate due to appeals from Nhat Hanh to the end of government control over religion.

Between late 2009 and early 2010, Nhat Hanh supporters were expelled from the monastery and another temple where they had taken refuge.

For nearly eight decades, the teachings of Nhat Hanh have been refined into concepts accessible to all.

To weather life’s storms and achieve happiness, he always advised a conscious “return to breathing,” even while doing routine tasks like sweeping and washing dishes.

“I try to live every moment like this, relaxed, living peacefully in the present moment and responding to events with compassion,” he told Winfrey.

Nhat Hanh moved to Thailand at the end of 2016, then returned to Vietnam at the end of 2018, where he received traditional medicine treatments for the aftermath of his stroke and enjoyed “walks” around the temple in his wheelchair, according to the online Buddhist newsletter LionsRoar.com.

It was a quiet and simple ending to an extraordinary life, entirely in keeping with his love for the joy of the lower aspects of life. “No mud, no lotus,” goes one of his many short words.

Kurtenbach and Hranjski reported from Bangkok.

Previous Regent Hotels All Villa And Suite Resort in Phu Quoc, Vietnam to open in Spring 2022

Next Mandarin Oriental opens a hotel in Shenzhen, China 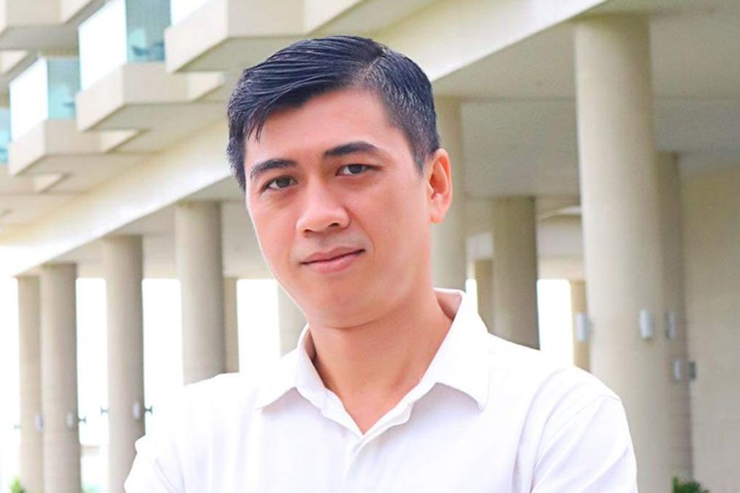 For tourism in Vietnam, the shortage of human resources has become a major problem 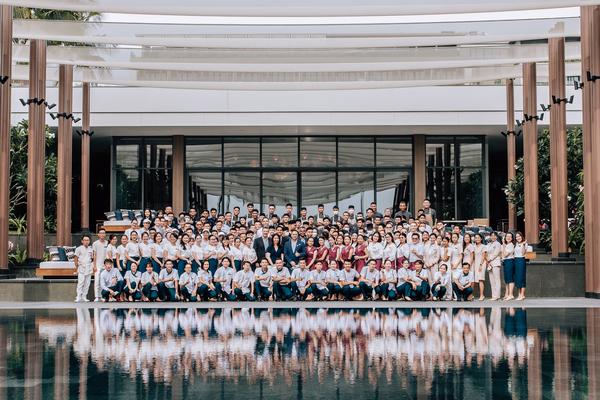 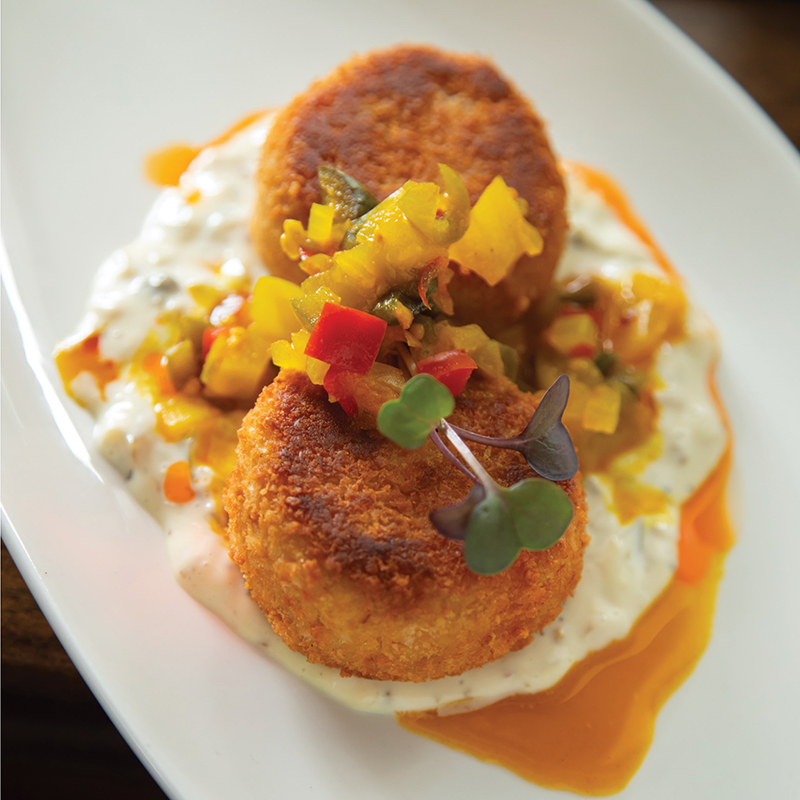 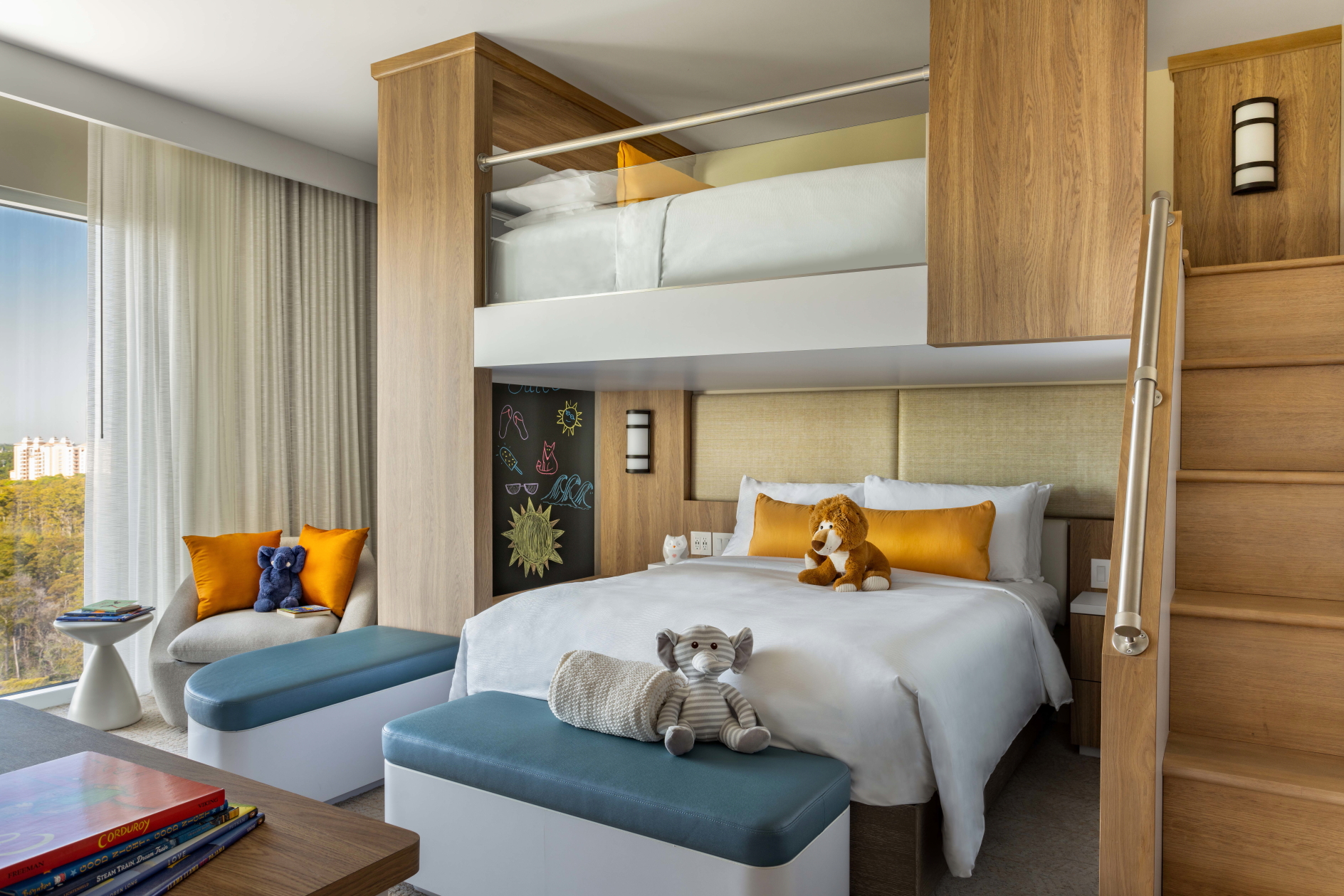 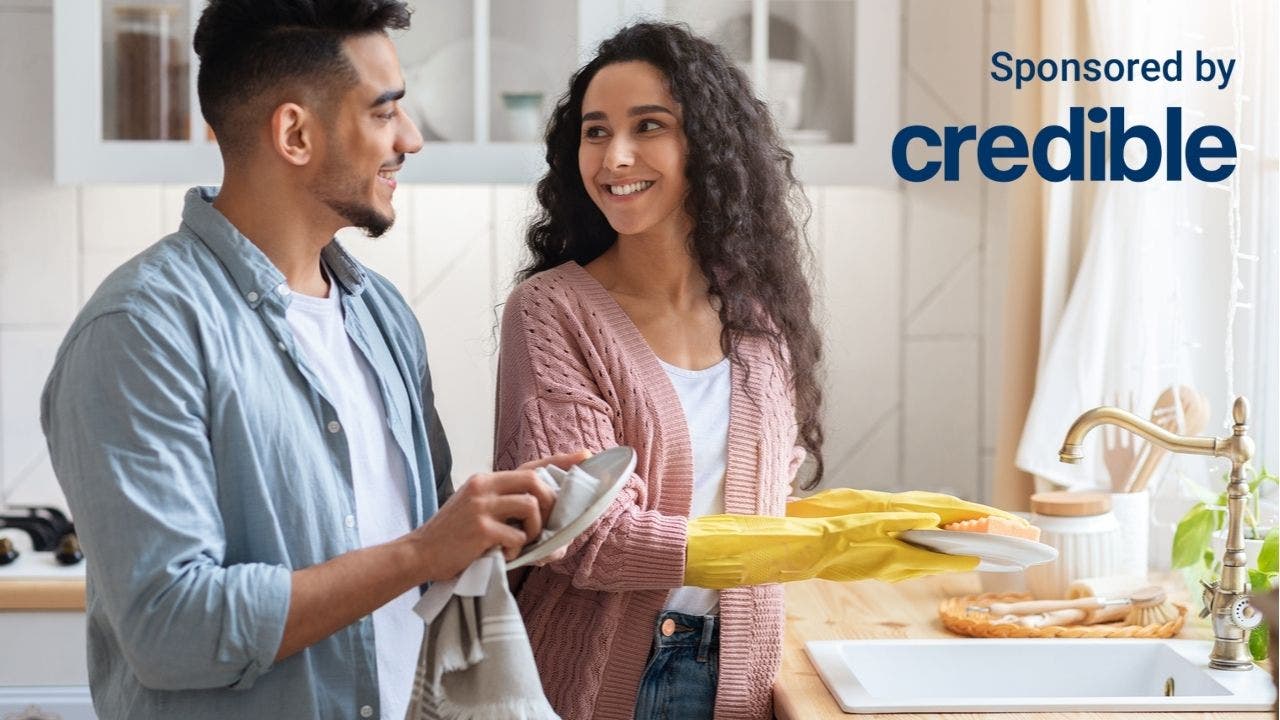