The building on the corner of Marine and Highland is architecturally odd, but then again, anything on that corner should be. It is built on a very small plot on an extremely steep hill. The architect decided to deal with this by designing a modest dining room and an outdoor patio, as well as three small rooms stacked vertically in one corner to gain a little more space and a view of the ocean.

By a quirk of fate, the restaurants that have occupied this space have been oddly diverse. They’ve included a sushi bar run by a mystic who claimed to get dream recipes, contemporary Vietnamese, and a French Breton venue that had brilliant food but erratic management. Some of them could have been a hit in a different location, but all had to face a drawback here – only a few parking spaces in an area near the beach with many apartments

The obvious thing to do in such a situation is to serve something that would appeal to all those locals as everyday food, which isn’t necessarily how you’d classify rustic Breton stews or mystical sushi.

American cafe cuisine has been tried occasionally, but ineptly, and the current tenant has another idea: modern generation comfort food, ramen and sushi. Marine Ramen opened in August last year and experienced some turbulence along the way, closing suddenly just before Christmas due to a lack of staff. After a two-month hiatus, they have reopened and are once again serving a short and simple menu of Japanese favorites.

The space is bright and open, with windows everywhere there’s as much as a sliver of a view, for my money the best space is the small outdoor patio with cheerful pastel furniture. A waiter brings an iPad from which you make your selection, speeding up the process while reducing staffing requirements. If you have questions about food, a disembodied voice will answer you from the iPad. Since we weren’t informed that the iPad had a microphone and speaker, we were surprised the first time it spoke to us. The person on the other end was happy to answer questions, and although we ordered something by mistake, we figured out how to change it fairly quickly.

Entrees are all the usual skillfully made favorites. The shrimp and vegetable tempura combo arrived hot and crispy, and we devoured it as soon as it cooled enough to eat. It was small, just two shrimp, two pieces of pumpkin and a small veggie egg roll, but for five bucks it’s not bad. The chicken karaage was much bigger for only three dollars more and was very good. They use dark meat, which is richer in flavor, as the Japanese prefer their karaage, and the meat was quite juicy inside the batter casing.

I wasn’t as a fan of the eel roll which had more rice than eel and avocado, but the 10 piece nigiri sushi platter was good enough as an appetizer for two or main course for one. The portion of fish in each piece was sufficient and the presentation had been thought of, which is surprising at a price under $20.

We also tried the ramen, of course – tonkotsu pork with the broth on the side and a seafood ramen. night, giving it a funky intensity. If you’re looking for that concentrated burst of umami that compares to other broths like coffee espresso, this isn’t the place to go. It is a broth full of flavors that has smoothness and leaves room for other flavors. Since I had it on the side, I could dunk the vegetables, noodles, and pork in the broth and enjoy them separately. The weak point was the pork, which was served in one big piece and wasn’t tender enough to split using the chopsticks and spoon which was all we had. Using a more tender cut of pork would be the best bet, or slicing it smaller so it’s easier to eat. 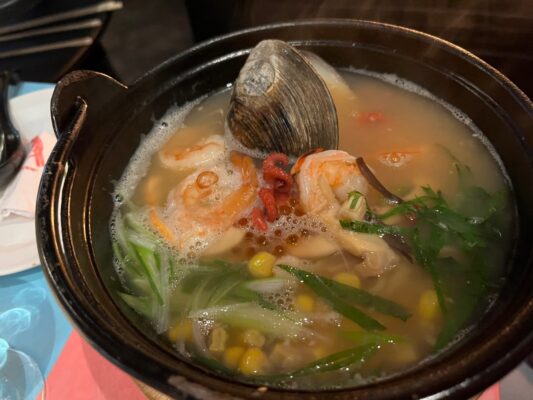 The seafood ramen was in a salmon broth, which I found tastier, with a pleasant light creaminess. There was a good portion of shellfish and prawns, as well as baby octopus which had been marinated in soy sauce for added flavor. A little ikura, ie salmon roe, added a nice salty hit when you hit a bite, and it was generally a well-balanced meal.

Wine, beer, flavored or regular sake, and soju are all offered, along with a few simple cocktails. I tried a low alcohol rice wine mix with lime which had a tart flavor similar to a daiquiri. It came with a piece of mint shiso leaf generously encrusted with Japanese chili powder next to the glass, so I tried a bite. Don’t do this unless you really like spicy flavors with even spicier flavors on top of that. I was later informed that it was a garnish and not meant to be eaten, and I suggest they leave it out so other people don’t share my experience.

Marine Ramen offers simple, hearty food with few frills, but that may be just what this region needs. Someone en route to or from the beach can stop in for a meal or snack, and I noticed a pretty good takeout deal. Given the crazy ups and downs of this industry, it’s impossible to predict anyone’s level of success, but it fits the neighborhood better than anything tried here.

Marine Ramen is at 2201 Highland in Manhattan Beach. Open 12-10pm daily, parking in the building and under the restaurant, wheelchair access good for most of the space. (310) 425-9727. Order at marineramen.com. Emergency room 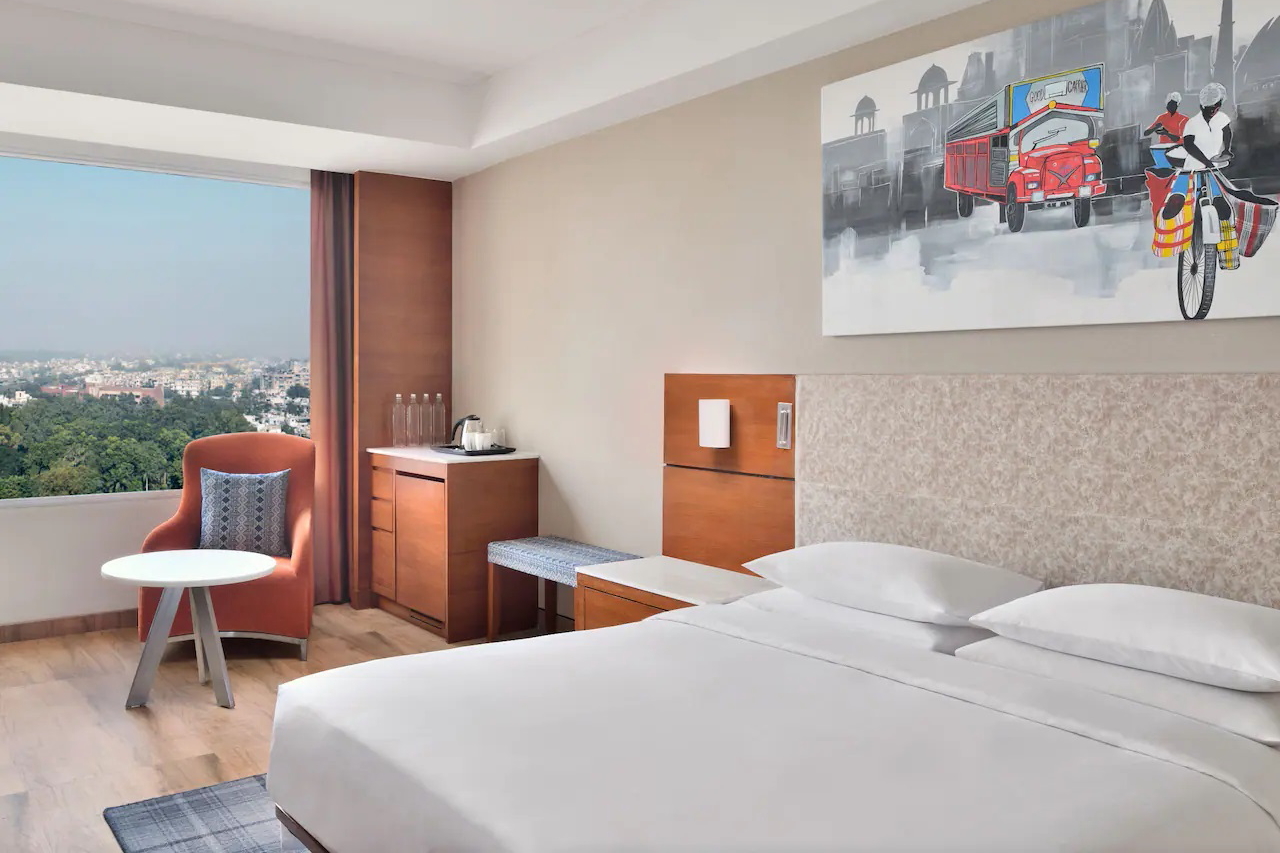 The hotel linen market is poised for more growth 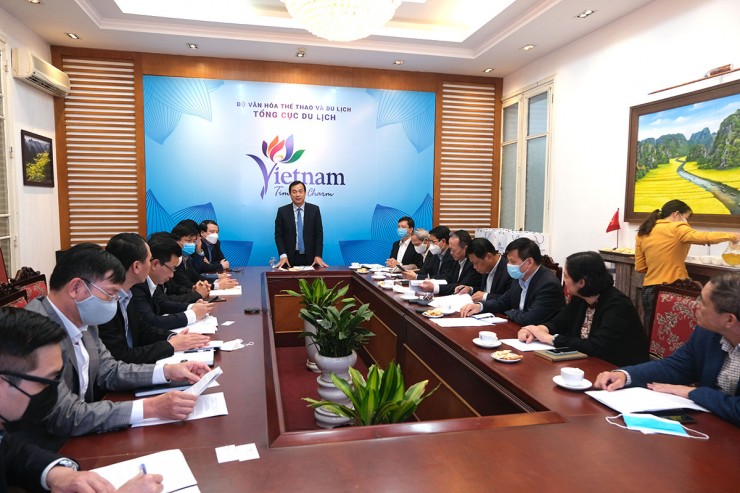 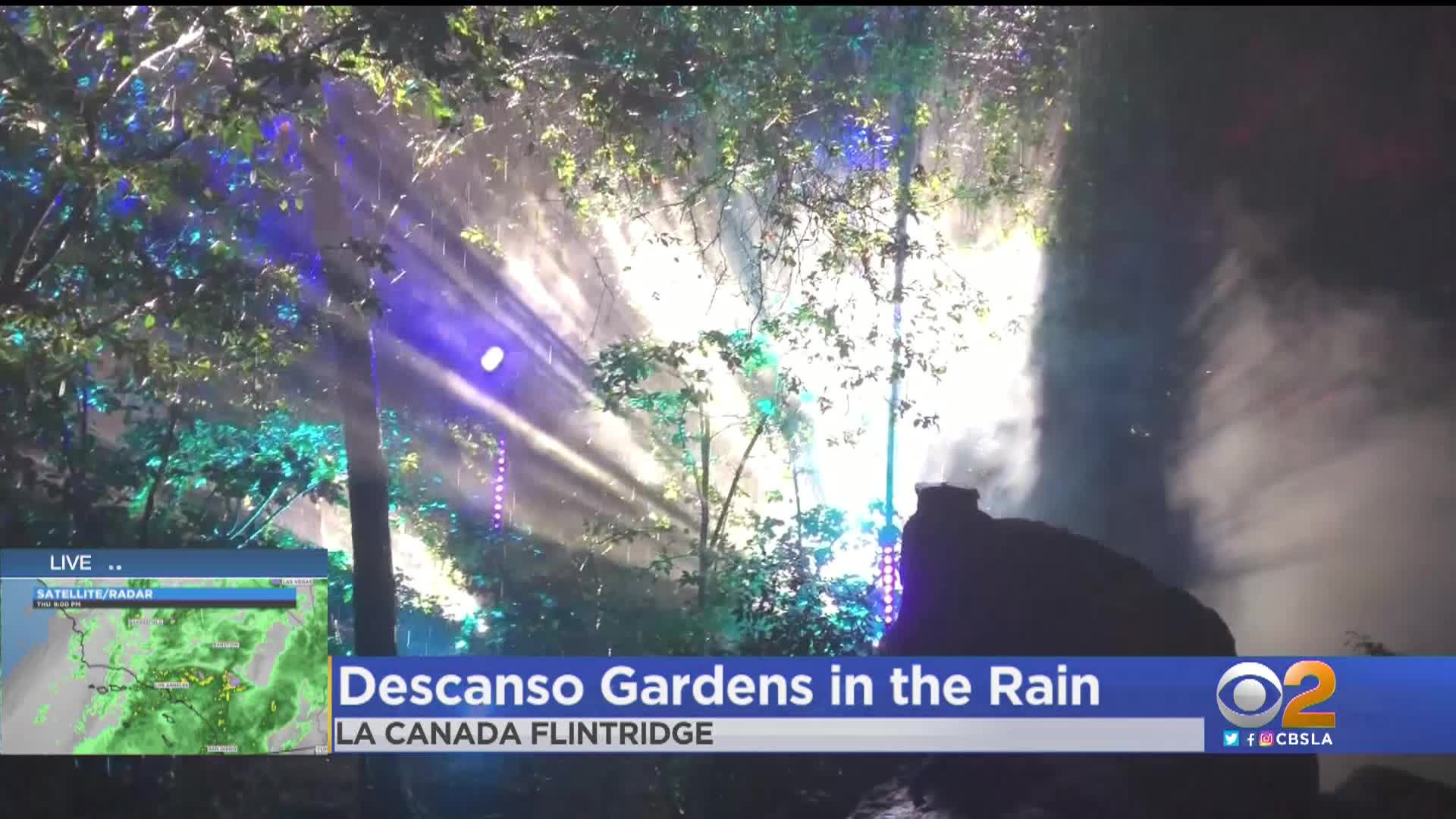 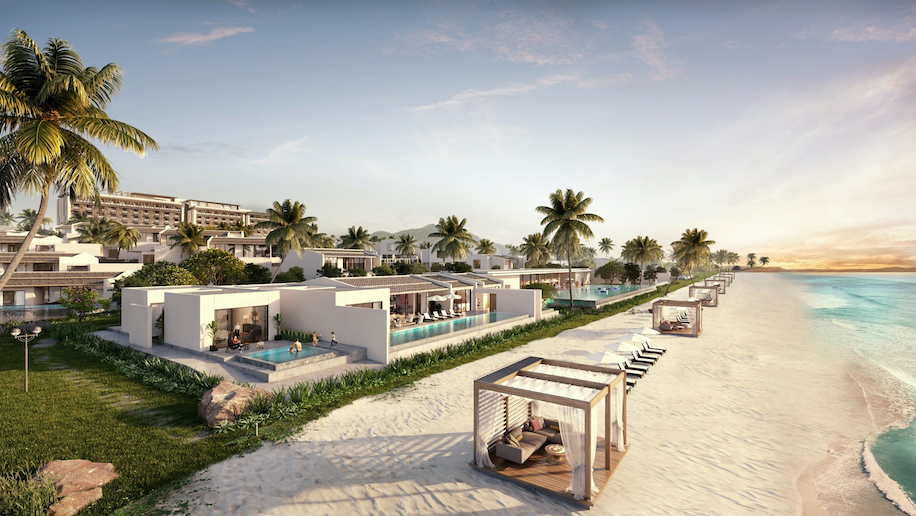