Debt Consolidation Free In A Year? 10 Steps And Strategies For Paying Down Debt

What is debt consolidation? | The bank rate

This is the second time in a month that a tourism business has received a slap on the wrist for deceptive maps.

Police in the popular tourist town of Hue in Vietnam seized hundreds of maps from the resort town of Villa Louise which incorrectly named Vietnam’s East Sea as the “China Sea”.

Receptionists at the resort handed out deceptive cards to many visitors, but one of the guests was so angry when he saw it that he posted the card on Facebook and called on Vietnamese netizens to boycott the resort.

After receiving the information, the police intervened and worked with a representative from the complex.

The complex had printed around 500 cards, but recalled 250 and turned them over to the police, pledging not to repeat the offense.

Nguyen Thanh Hoa, a senior official with the city’s tourism department, said he asked the resort to correct any incorrect information on its maps. He added that the incident was not serious enough to proceed further, so the resort only received a warning.

At the end of July, police in the central city of Da Nang also seized leaflets from a tourist company which named part of the coast “China Beach”.

Next Vietnam Tourism Marketing Gets Real With Public-Private Online Portal 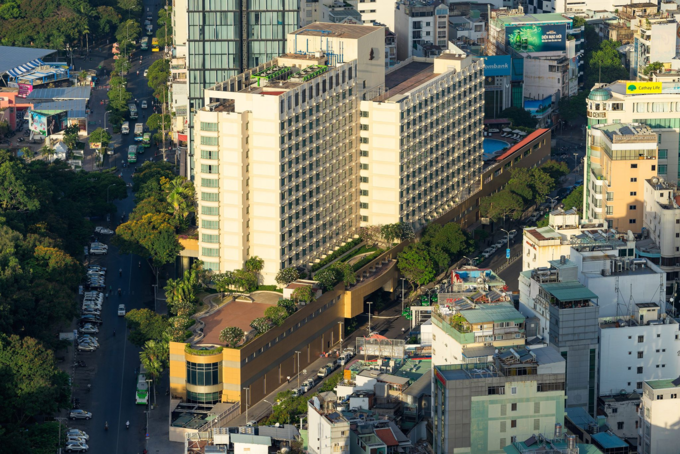