The main investor in an ecotourism project in the central Vietnamese city of Da Nang was ordered to demolish sections of a long metal fence which prevented the inhabitants of the village of Nam O from accessing the sea and therefore from win their life.

“The city has asked the municipal construction agency and the investor to adjust their plans so that the public space by the sea is reopened to residents near the village of Nam O,” said the chairman of the city, Huynh Duc Tho, in a meeting with local media on Tuesday.

Residents of the 700-year-old Nam O village northwest of Da Nang have been completely separated from the sea since May 2017 by a three-kilometer (1.15 mile) metal fence with barbed wire erected for an ecotourism project called Lancaster Nam O Resort.

Nam O is one of Vietnam’s oldest and most famous fish sauce-making villages, and has long been known for its serene, moss-covered rocky coastline.

On behalf of the ecotourism project, 500 fishing households have already been relocated in accordance with an agreement reached between the Da Nang authorities and the investor in 2008.

Truong Quang Nghia, head of the city’s Communist Party unit, said on Tuesday that the city had not “listened to the wishes of local residents” and that “Nam O’s story made headlines throughout. the country but the city has not done anything about it.

The resort has gradually wiped out villages such as Nam O, and now “locals are waking up with metal fences instead of the vast sea,” he said.

The Lancaster Nam O Resort project changed investors twice and was adjusted several times, but in all cases the inhabitants were completely cut off from the sea. 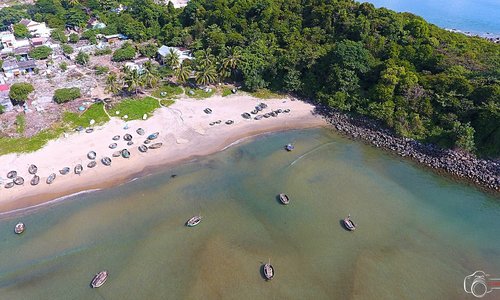 Last year, Da Nang suspended a national tourism plan approved by the Prime Minister in November 2016 for the Son Tra Peninsula after receiving strong public criticism, including an online petition set up by the Association of Da Nang tourism demanding that the peninsula be left alone. .

Son Tra covers over 4,400 hectares (10,880 acres), peaks at 700 meters at its peak, and acts as a natural shield for the downtown area, but a plan has been approved to halve the forest cover, leaving only 1,826 hectares of natural habitat.

“There should be no more construction,” said the petition, which received more than 11,000 signatures. He adds that the city already has enough hotel rooms to accommodate 15 million visitors a year.

Da Nang tourism data showed that 6.6 million visitors arrived in the city last year, up 19% from 2016.

Next Head to Toe: Travel to Vietnam's Quy Nhon Beach Paradise Like a Pro 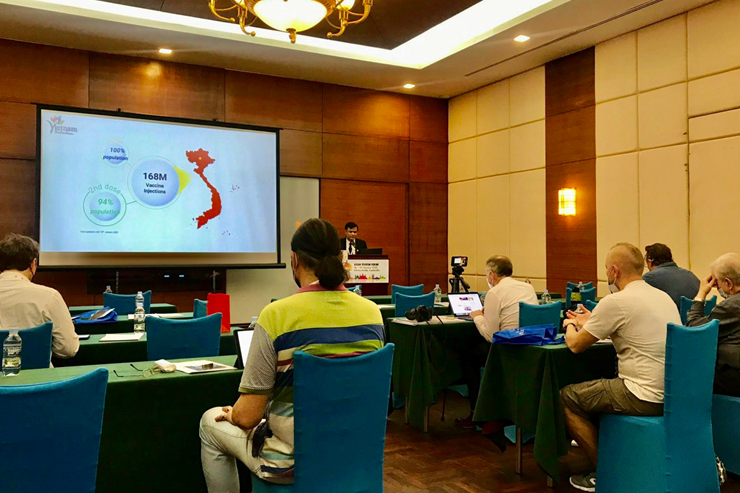 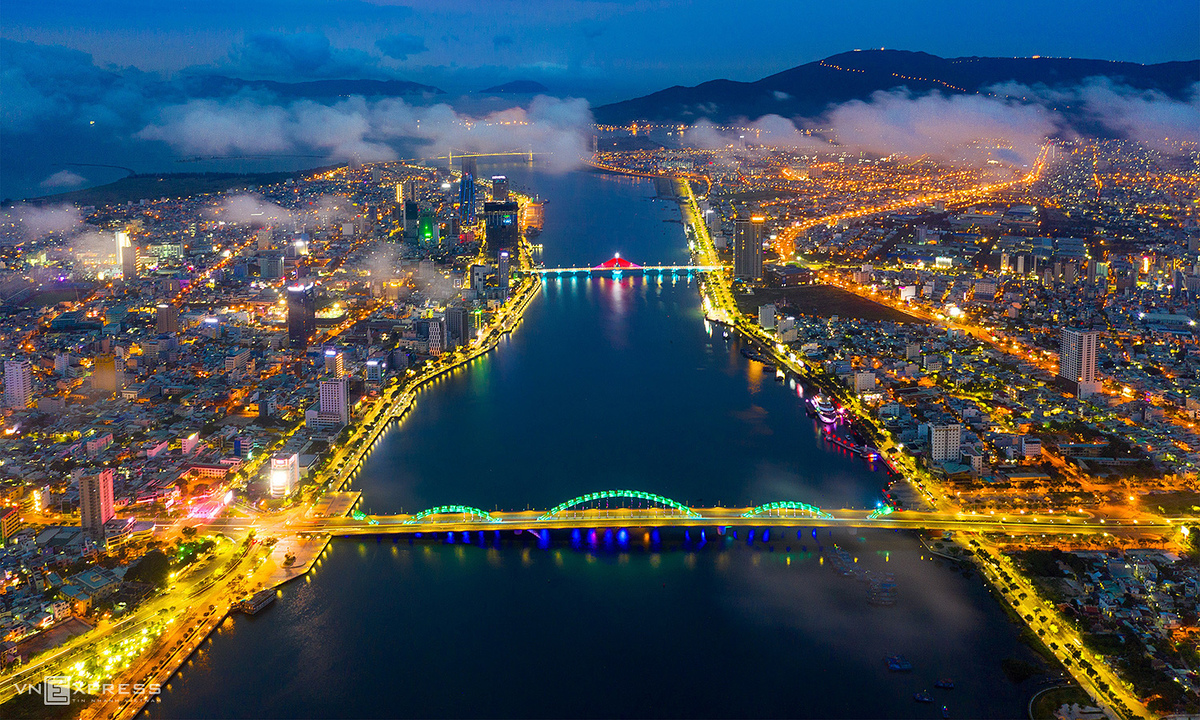 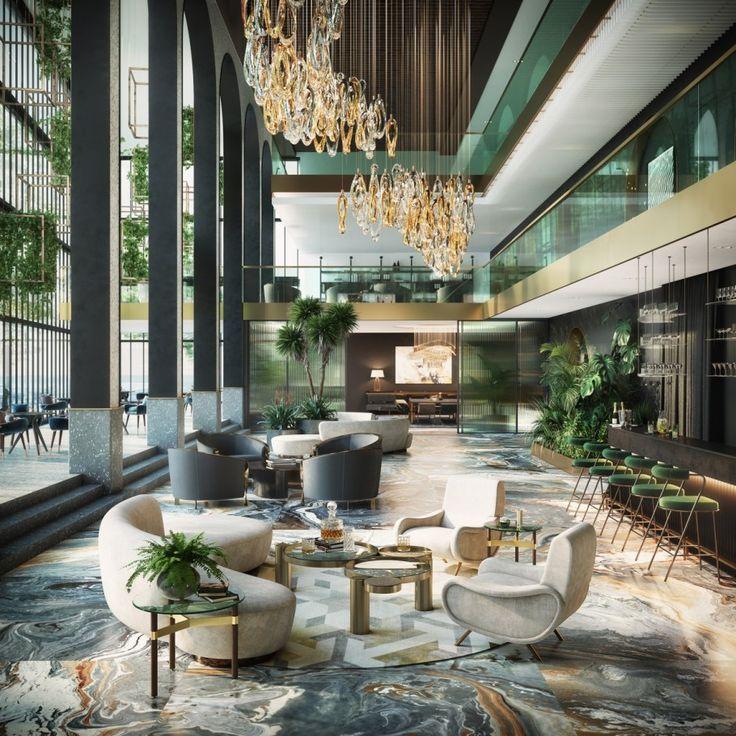 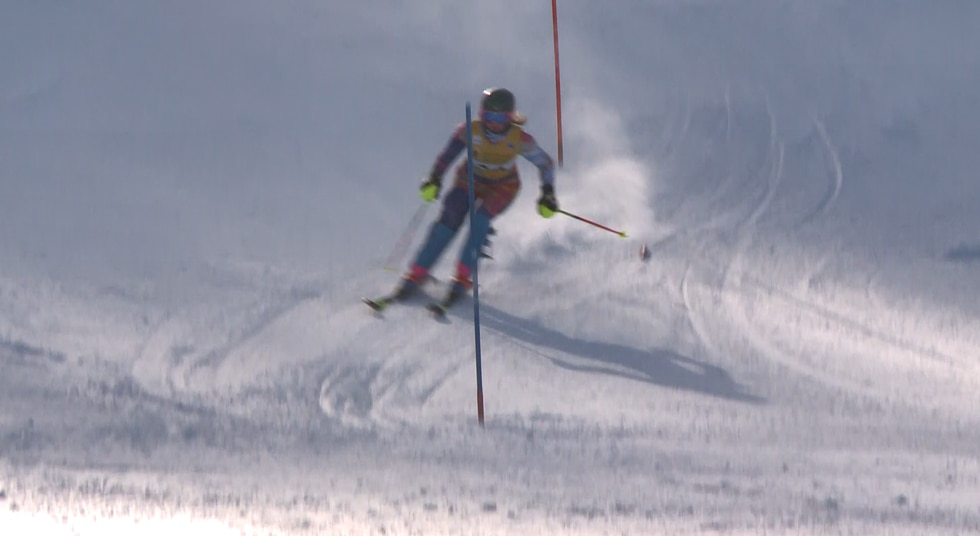 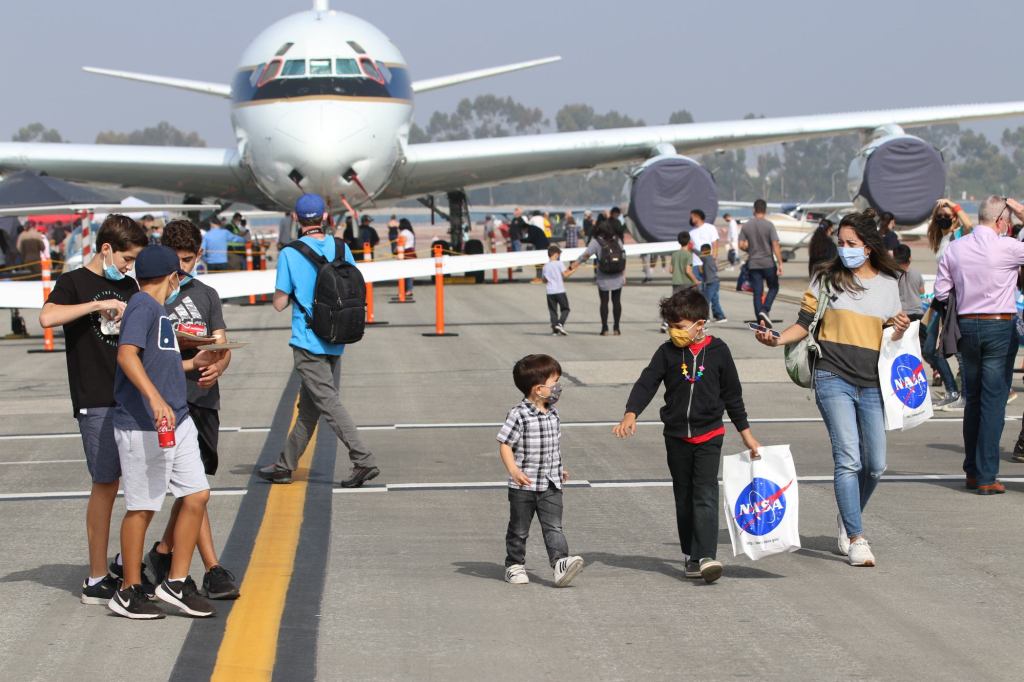